The choir usually performs three main concerts a year, at Easter, Summer and Christmas. We also participate in other musical events during the year, in Horringer, Bury St Edmunds and throughout the local area.

A list of previous concerts is displayed below to give a flavour of our repertoire. 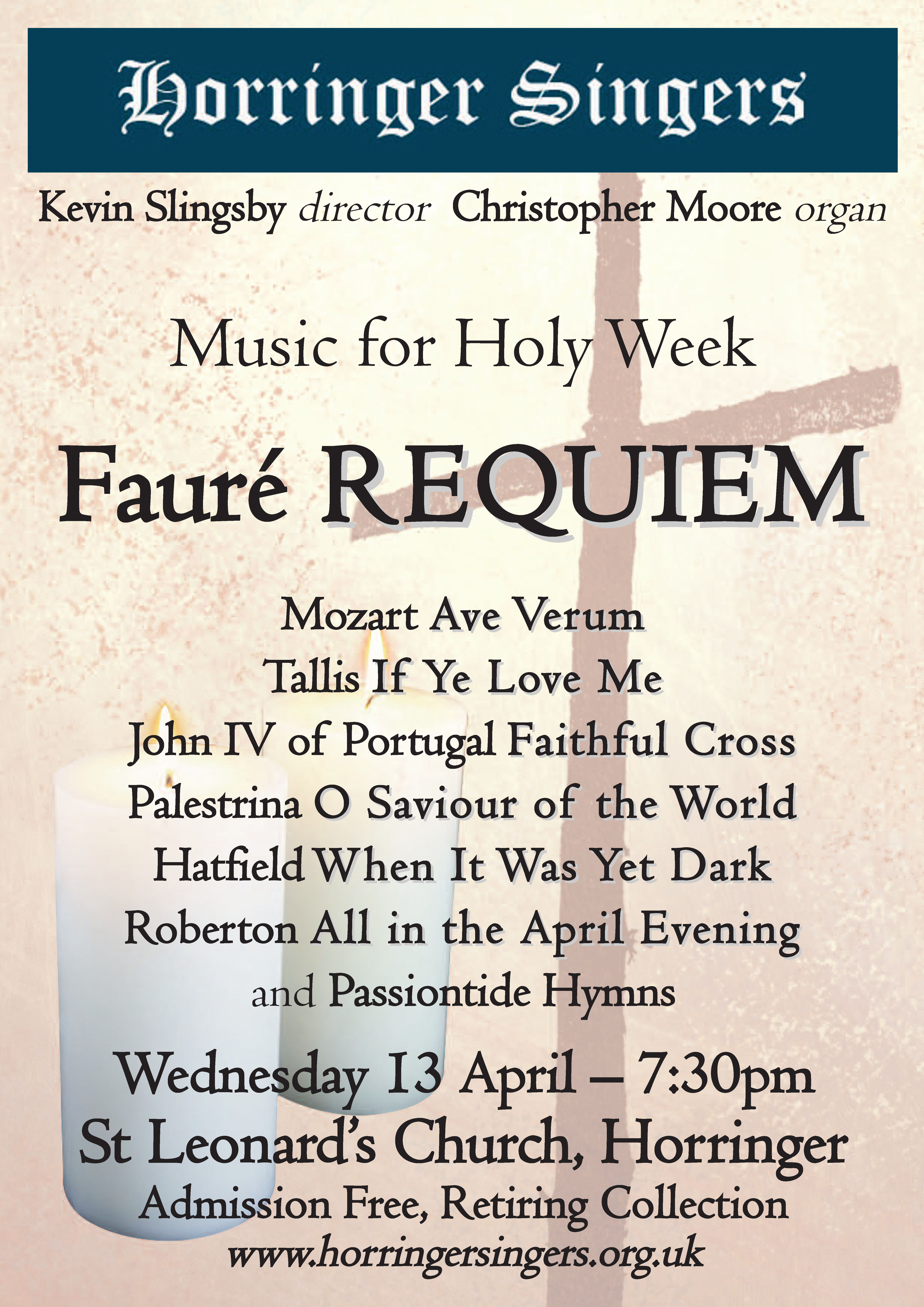 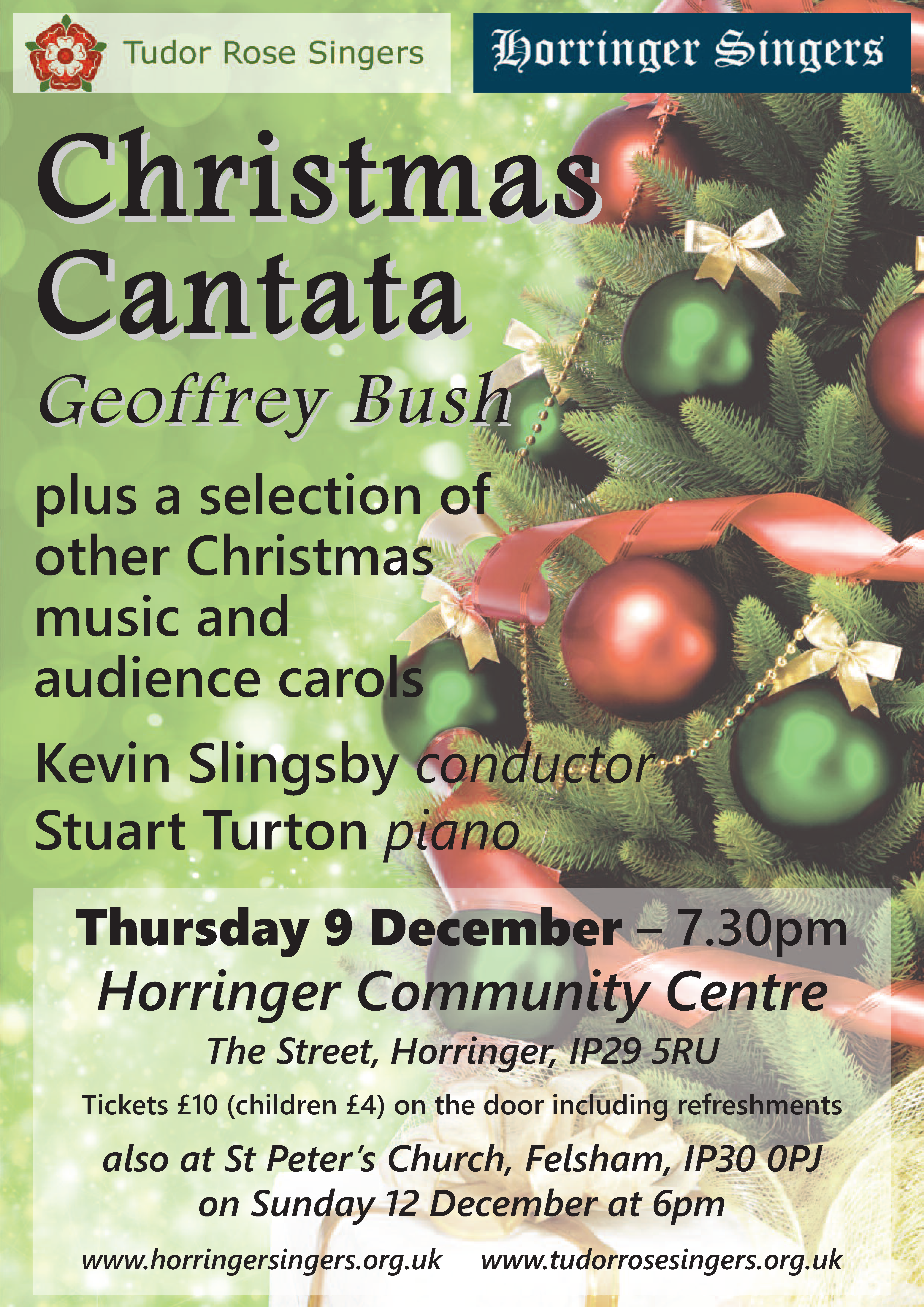 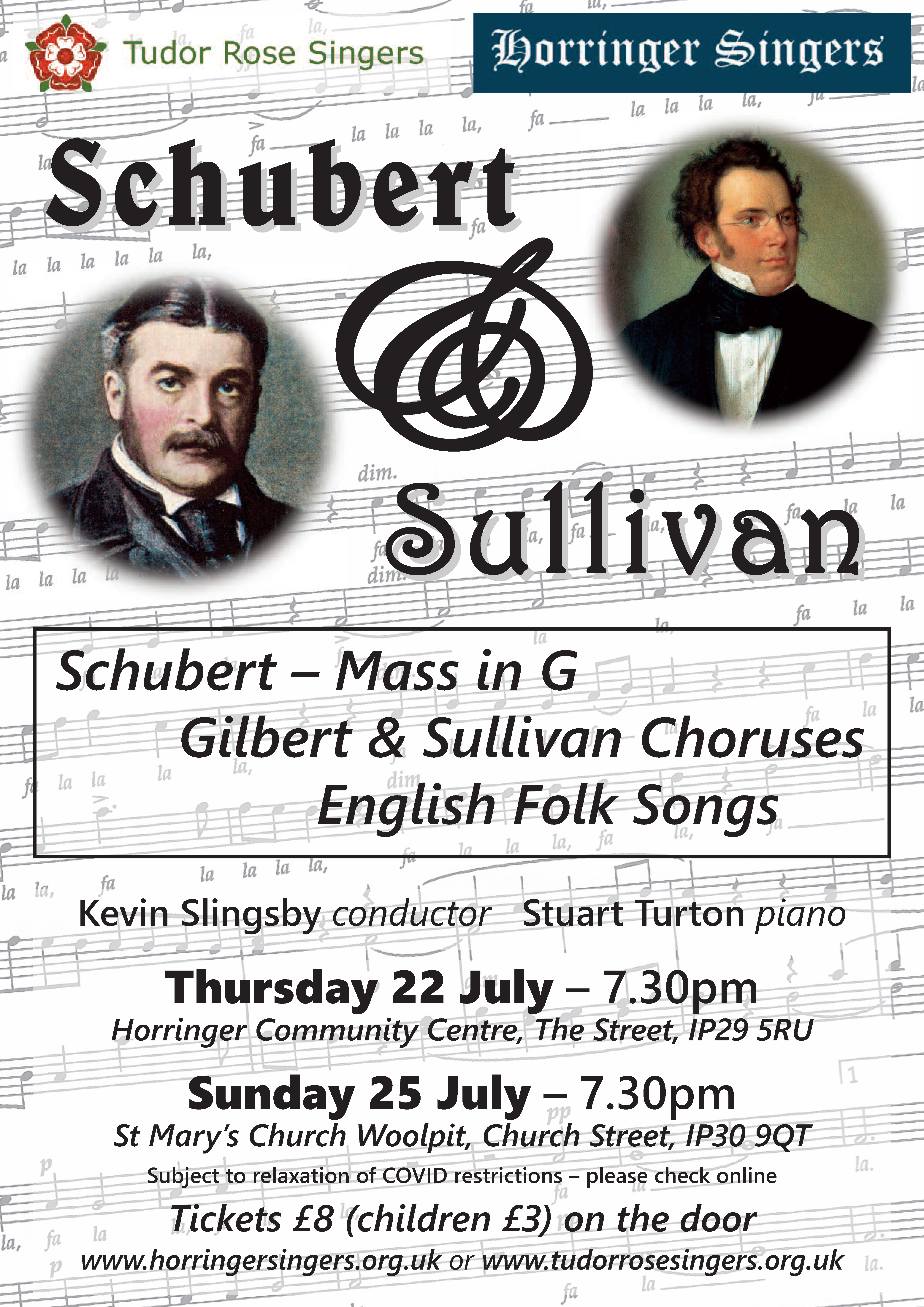 Our concert at St Leonard’s Church Horringer (The Crucifixion by John Stainer) was cancelled due to the coronavirus pandemic. 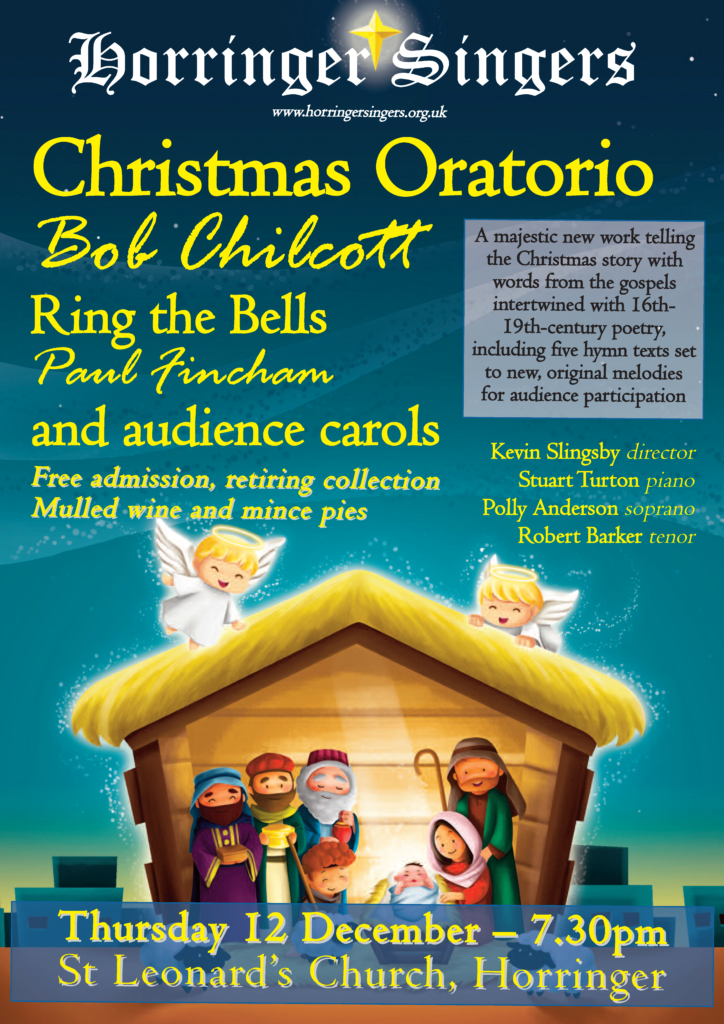 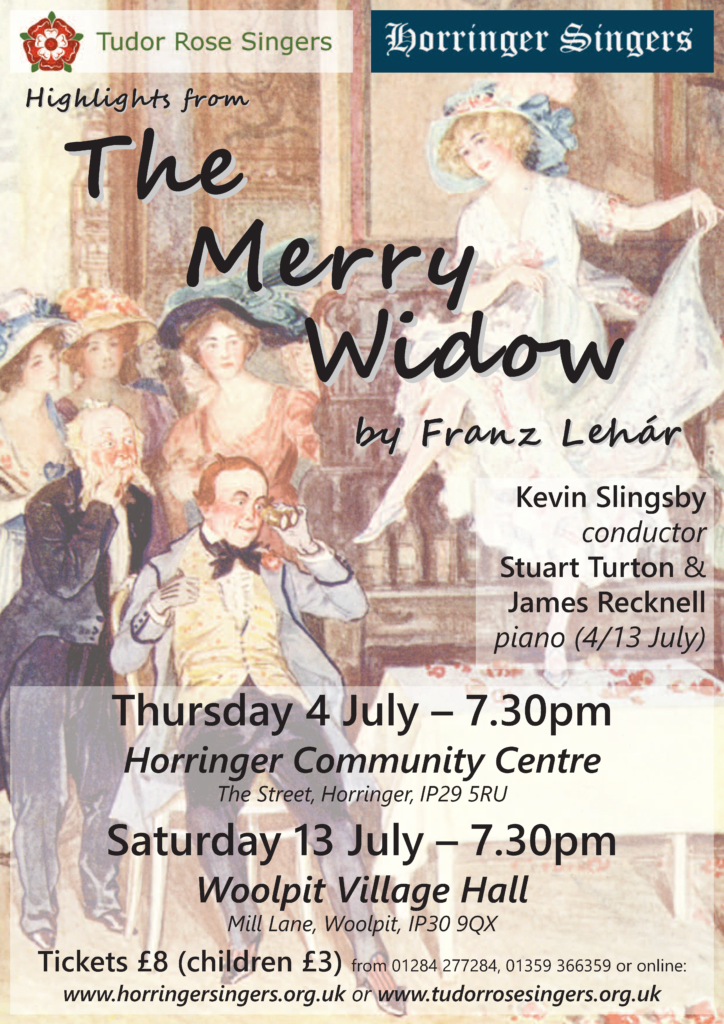 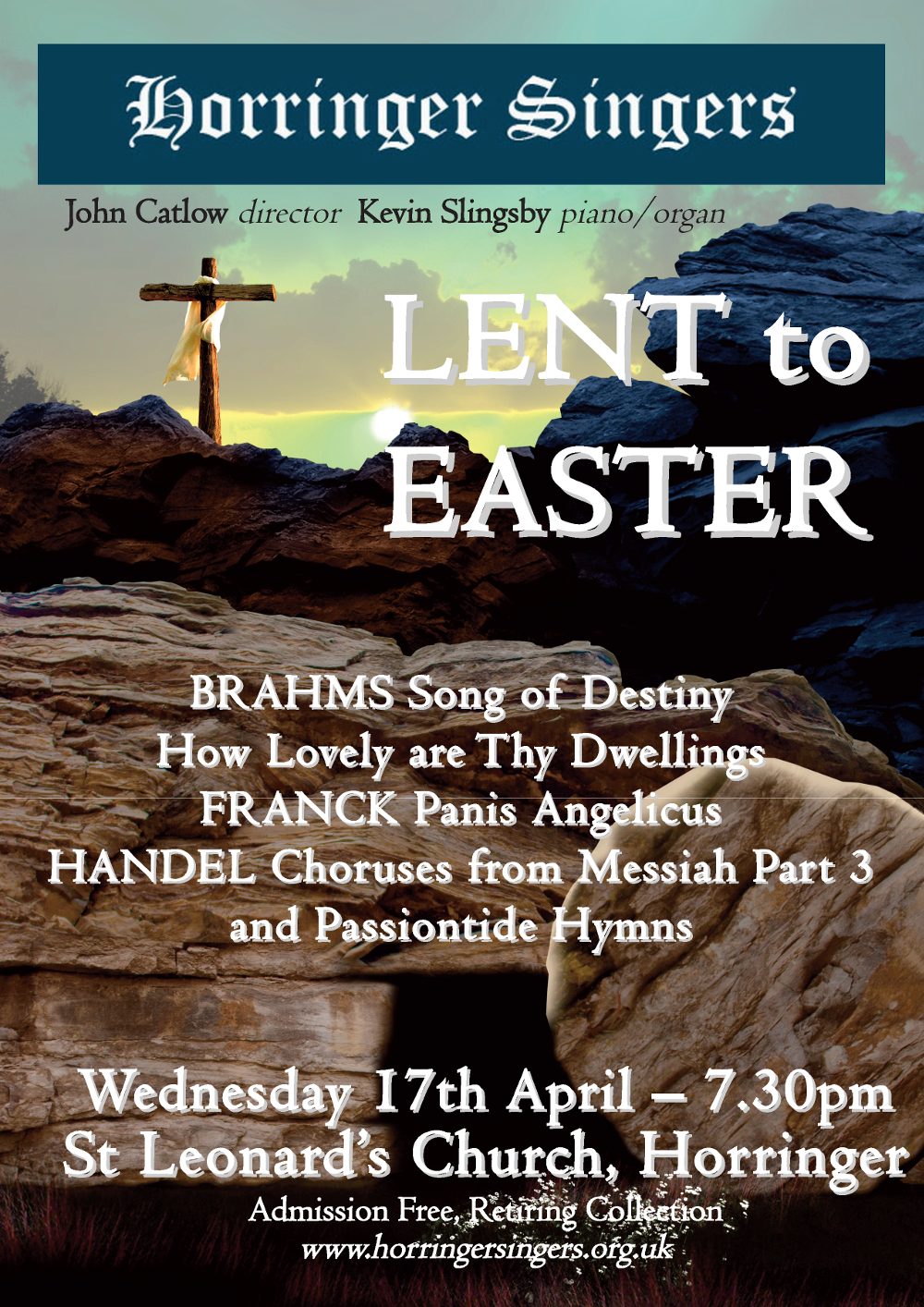 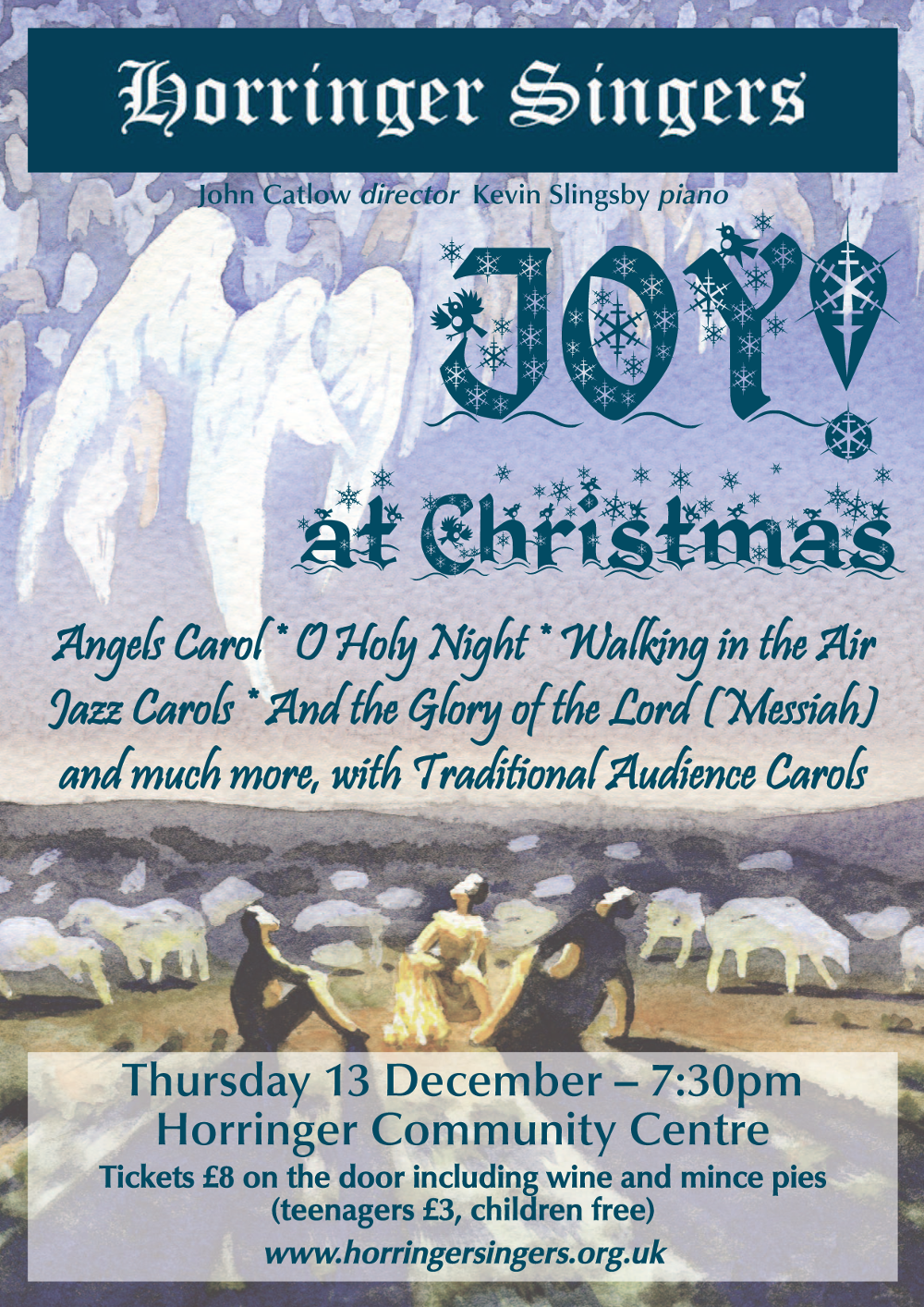 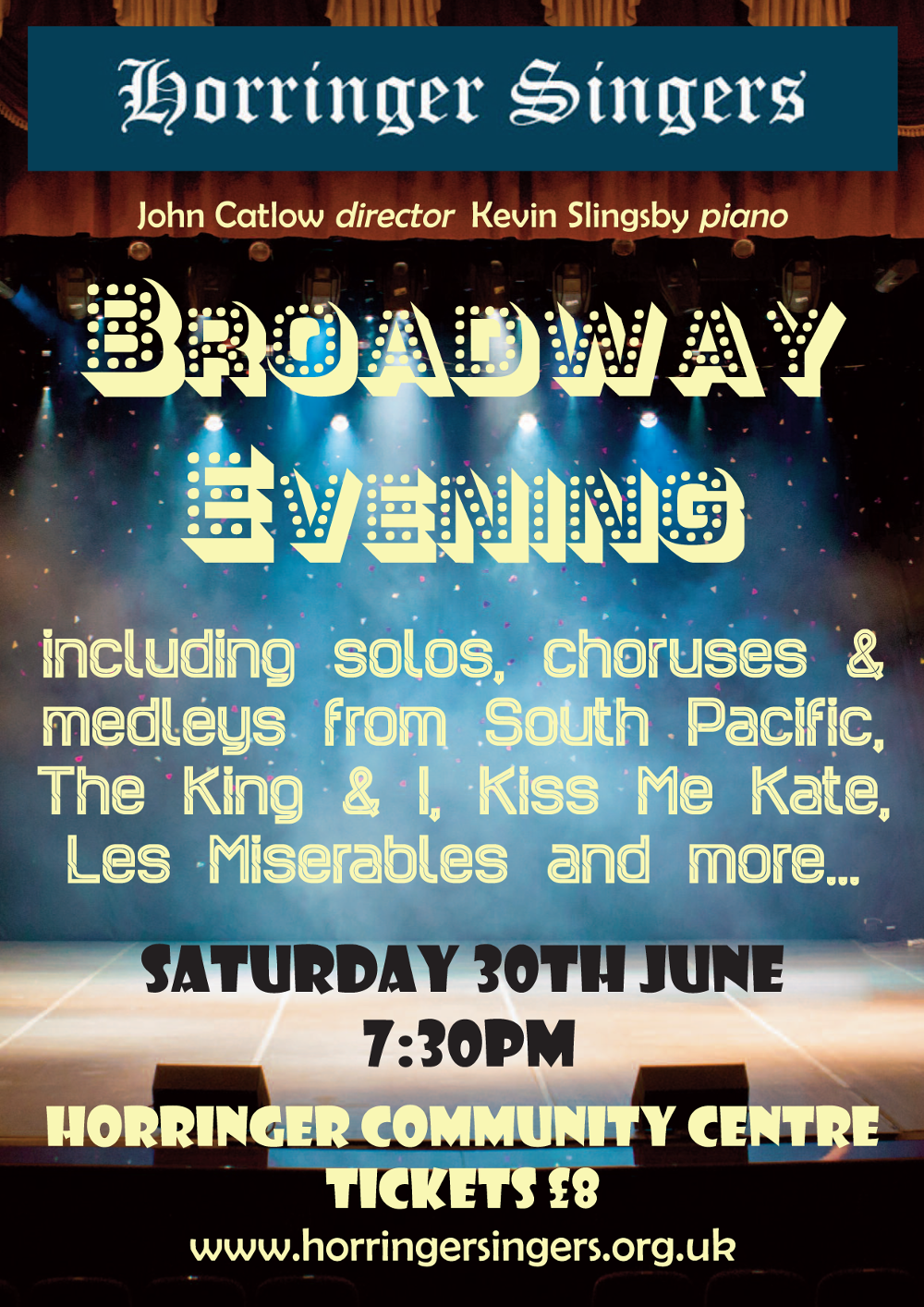 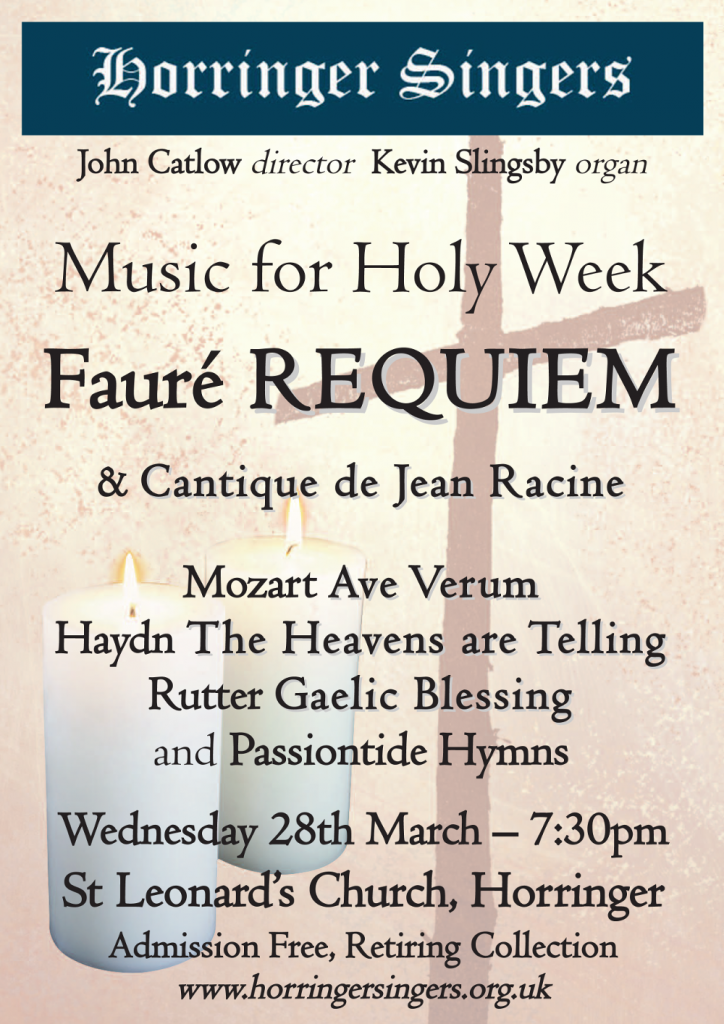 Handel’s Messiah Part 3 and other music for Easter.

Christmas carols and music, to include
Britten’s “A Ceremony of Carols”

Schubert’s Mass in C and other music for Easter.

Music for a Summer Evening including
Trial by Jury by Gilbert and Sullivan.

Music for Christmas including “The Heavens are Telling”
by Haydn and traditional Christmas carols and readings.

A programme of light Summer music including
West Side Story and Gilbert & Sullivan.

“Gloria” by Vivaldi and other Easter music.

“The King Shall Rejoice” by Handel
and traditional Christmas carols and readings.

John Rutter, Sound of Music, Simon and Garfunkel
and Songs from the Shows.

Haydn “Missa brevis St Joannis de Deo” and
“Five Spirituals from A Child of our Time” by Michael Tippett.

Joined by the children of Ickworth Park Primary School.

Joined by the Bury St Edmunds U3A choir and John Catlow playing
Air on a G String (Bach) for cello.